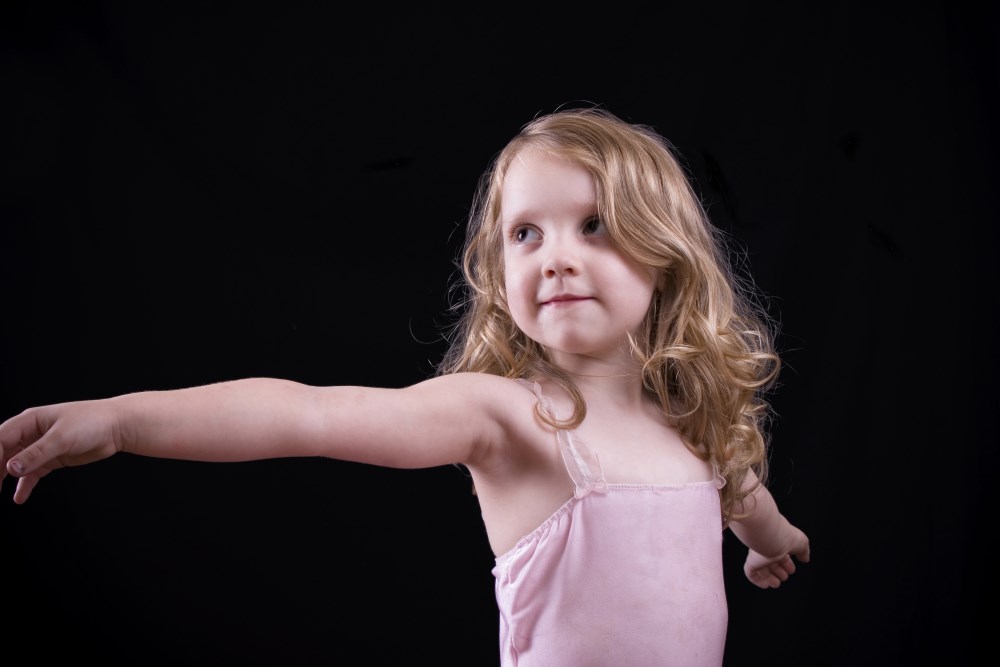 There are lots of stories about famous or not so famous people with ADD and ADHD. Since these “disorders” are being mentioned a lot lately I think it's important to see as many aspects as possible.
My experience is that all people with learning difficulties are highly sensitive. If they were not having this fine tuned nervous system they wouldn't face difficulties. They would just live “normally” without even thinking that something is wrong.
And there is nothing wrong, indeed. It's just that some people are different. There is no disorder, ADD and ADHD are not sicknesses, just labels.

To see the real meaning let's see some famous stories.

Thomas Edison, maybe the most well known case, and the most fortunate.
He spent 12 weeks in a crowded, noisy classroom with a very impatient teacher. He was asking all kind of strange questions driving the teacher crazy. He was not able to focus on one thing, he was characterized as “addled” and had to leave school.
He was very fortunate because his mother acknowledged that he was different and she gave him the right to be.
He studied at home with his mother's help and focused only on the things he wanted to. No disorder there.

If the “right medicine” existed then, someone else would invent all these great machines?

Albert Einstein did not fail in school, as many stories tell, but he never liked non-scientific lessons, like language, history etc. When he didn't have to take care of them he was the best student.

Hans Christian Andersen had great difficulties with education. He had been abused in order to “improve his character” and he couldn't learn. But his talent was about telling and writing stories, something that was strictly forbidden to him at school.

Alexander Graham Bell had also difficulties at school, he was absent minded and he had poor degrees.

The list of famous people with “disorders” is huge, actually almost all famous people who have done something important in their lives had and have difficulties, and with todays measures would be diagnosed as ADD or ADHD.

The quote of the title is coming from the story of Gillian Lynne who had serious problems at school due to hyperactivity. Her mother was taking her to specialists in order to help her “fit in”. One of them told her mother “Gillian is not sick, she is a dancer take her to a dance school”. Most specialists today would give her Ritalin and ask her to stay quiet. Gillian became one of the greatest dancers and later choreographers. She worked with Andrew Lloyd Weber and did the choreography for “Cats”, “Phantom of the opera” etc.

So don't believe everything you hear. ADD and ADHD people have other interests than the ones school tries to force them to have. They are not interested in doing something they don't like. They just don't know this when they are little children.
If your child has difficulties with school connect with other parents who have similar “problems”. Together you can put pressure on the school teachers to accept your children as they are!
But first YOU have to accept them as they are.
Find out what do they really like and help them to do it. Artist, technician, scientist, philosopher, writer, inventor, are also acceptable professions, they don't have to become all doctors and lawyers, unless they really like to be.

If you have difficulties dealing with your children don't take them to a doctor, ask help for yourself first. You may not know it but a life coach, especially one who works with sensitives, like I am, is the perfect support for you who want to learn how to accept your “different” child.
Children with this kind of sensitivity tend to develop a very egocentric personality later. Especially if as children they have to suppress it. This is part of their creativity. Accept it and let it develop smoothly and in a healthy way.

So there is no disorder. There is strength focused somewhere else. Find it on you and/or your children, this way you may make this world much better.

Call me for a free consultation. It's great to know that you are not alone!