How positive is positive thinking? 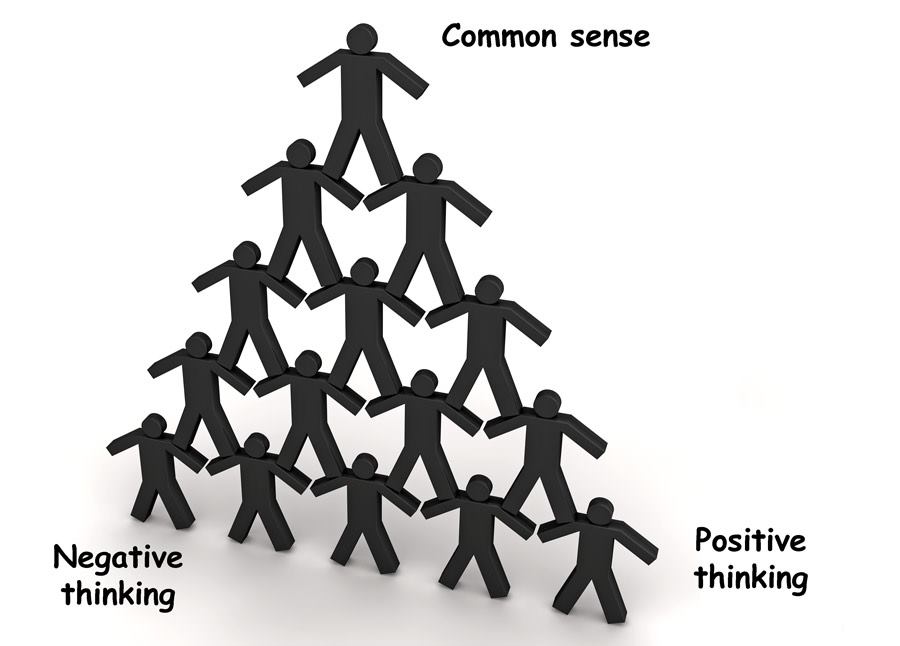 It is a fashion of the last 20 years that became a great life guide especially after the movie and the book "the secret" came out. It is a new age movement with the idea that if you are thinking a positive way you will have positive results.

It is actually twisting the "law of attraction" with an extremely simplistic way (the real law doesn't say anything like this).

What is the philosophy? You just tell yourself that everything is fine and everything will be fine.
Did you ever see this happening? Stuff happens all the time even if the thoughts are extremely positive. I mean people get hurt and die, nobody ever became immortal by thinking positive.

Of course religion was an old teacher of this method of thinking, or rather avoiding thinking. When something was wrong "God would make it fine". If not "it was His will".

Another twisted source of the positive thinking is the famous "fake it till you make it" but this has other use too. People who challenge themselves, athletes, business people, maybe people who have health problems, pretend that they are already where they want to be and this way they often, not always, manage to achieve their goals. But this philosophy has a realistic aspect, people act, also they know what the reality is, and they know that they play. Well most of them. So it can also be fun.

But this famous idea that the universe will serve you like a butler and whatever you want is in your hands has nothing to do with reality.

Unfortunately this way of thinking, since it gives a lot of hope to people who don't want to move a finger, not to say something bigger and more round, is used as an advertisement by many coaches, trainers, motivators and marketers who have also no other tools, or, in reality, they are too lazy to create.

So our world is suddenly full of affirmations, positive thoughts saying (wishing) that all things are alright, that there is no problem, actually a big pile of dirt covered with a great looking cover. And the best places for sharing this nonsense are the social media. You get lots of likes because people like to think that everything is okay even if.... anyway.

Of course what you think changes things, if you think always of accidents you will have often accidents, even if you don't cause them yourself, but this can be explained scientifically.
The right side of the brain, the non-logical, interprets every negative thought, even double negatives, as an invitation to trouble. A phrase "I want no problems" contains two negatives, for the left brain it's positive but for the right brain the one negative does not cancel the other. So it thinks that this is what you want. Also if you always complain you attract more problems, more reasons to complain, but this is not magic or coming from the universe.

Now that we know the truth we can put our common sense in front and see what does this means for us. Or as a marketer says "what's in it for me?"

When terrible things happen:
The negative thinker has every reason to feel bad, therefore they are happy!
The positive thinker says that everything will be alright soon, or nothing bad happens. If they admit that something is wrong they will use another method they learned that when things happen they are doing something wrong (a wrong thought passed in the chamber or sterile thoughts) or they are terrible people, or more often, since this is not positive, that some terrible person was influencing them.
The common sense thinker says: of course things are bad but I can grow, learn, get wiser, get better, get stronger, see clearly, realize who is my real friend and who not, gain skills, learn to do things alone, become an expert on something, not do the same mistake next time.

When they feel bad:
Negative thinker is happy again, reason to complain and feel bad, as he feels anyway.
The positive thinker will try to avoid the thoughts and feelings, covering them with the regular methods, alcohol, drugs, TV, sex, general busyness, or feeling bad but pretending that all is well.
The common sense thinker thinks: it's just a feeling, it will change, I learn to listen to my feelings, or... well i feel bad this moment so what? Not the first not the last time.

So you get an idea what is the difference between different philosophies.
The trouble with common sense is that it's not very spectacular so people cannot think that it is important, while the others include, either a sense that you are a victim, so someone may pity you... maybe even have sex with you to comfort you, or magic, universe bending and bowing, or even conspires, the most famous, and makes you think again that you are the center of it.

So my sensitive friend, you have no excuse, your mind works 24/7, you are not lazy, you are full of ideas and thoughts, often creative, you find strange the way other people are thinking. You don't have a lazy mind, so get out of the need of magic.
The universe is a cold hostile place where things and people get born and die. It's not your servant or your co-conspirator. 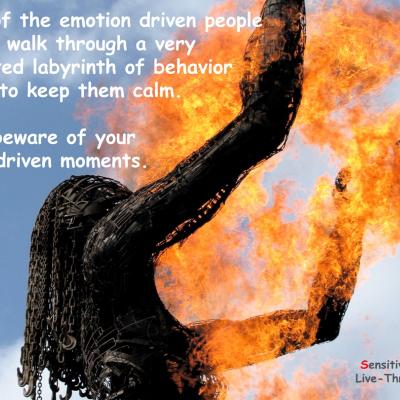 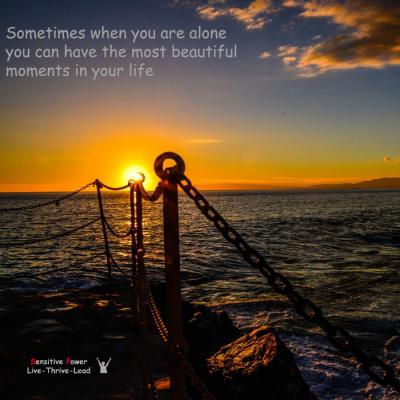 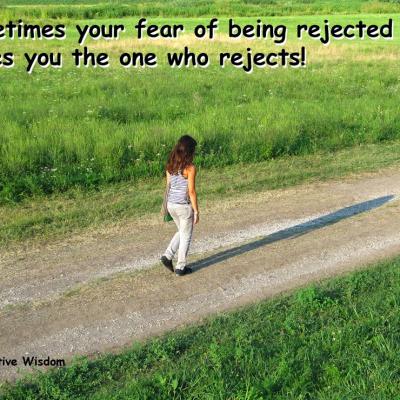 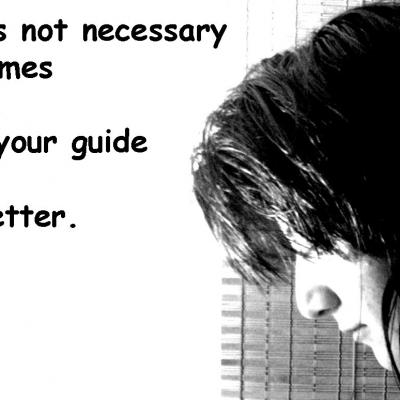 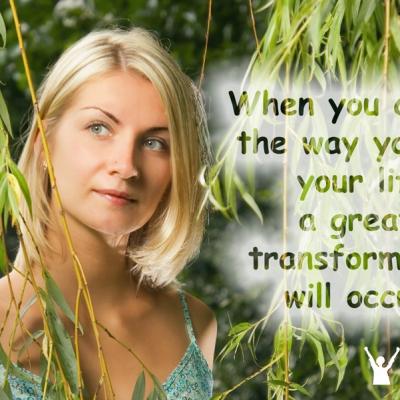 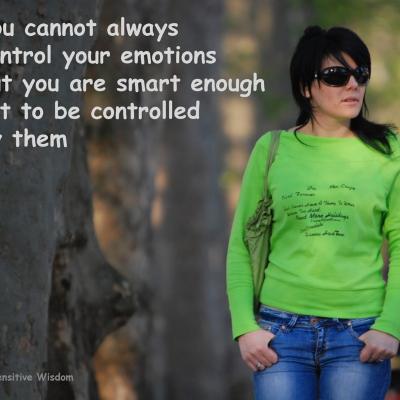